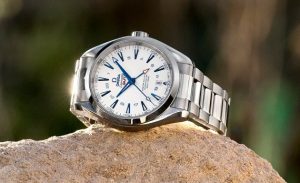 A portion of the sales from these new watches — the latest to emerge from Omega’s partnership with the Goodplanet Foundation, first announced in 2011 — will go toward funding two new wildlife projects that the Foundation has established in the African nation of Botswana. 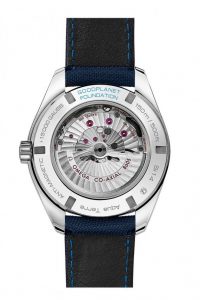